Clara Rose releases her new E.P, Travelling Soul on Tuesday 14th April. For this collection of songs, Clara collaborated with vocalist, Elizabeth Monahan (pictured above beside Clara) who just happens to be her mother!

The new E.P from Clara Rose, Travelling Soul is a departure from her usual powerhouse vocal style to a more soulful, contemporary folk genre. The 4 original songs on the E.P were written and inspired by time Clara spent on the beautiful Achill Island, Co. Mayo. The 5th track features her mother, Elizabeth Monahan, on lead vocals and is a version of the traditional country classic, Red River Valley. The recording interestingly features both of Clara’s parents, her mother, Elizabeth on vocals and father, Alan on Banjo on title track, “Travelling Soul”. Recorded and mixed by Marion McEvoy (Panchord Studios) there is also fiddle by Cathy McEvoy and percussion by Shane Atlas. Resulting in a feast for the ears of stories, song and soulful music. 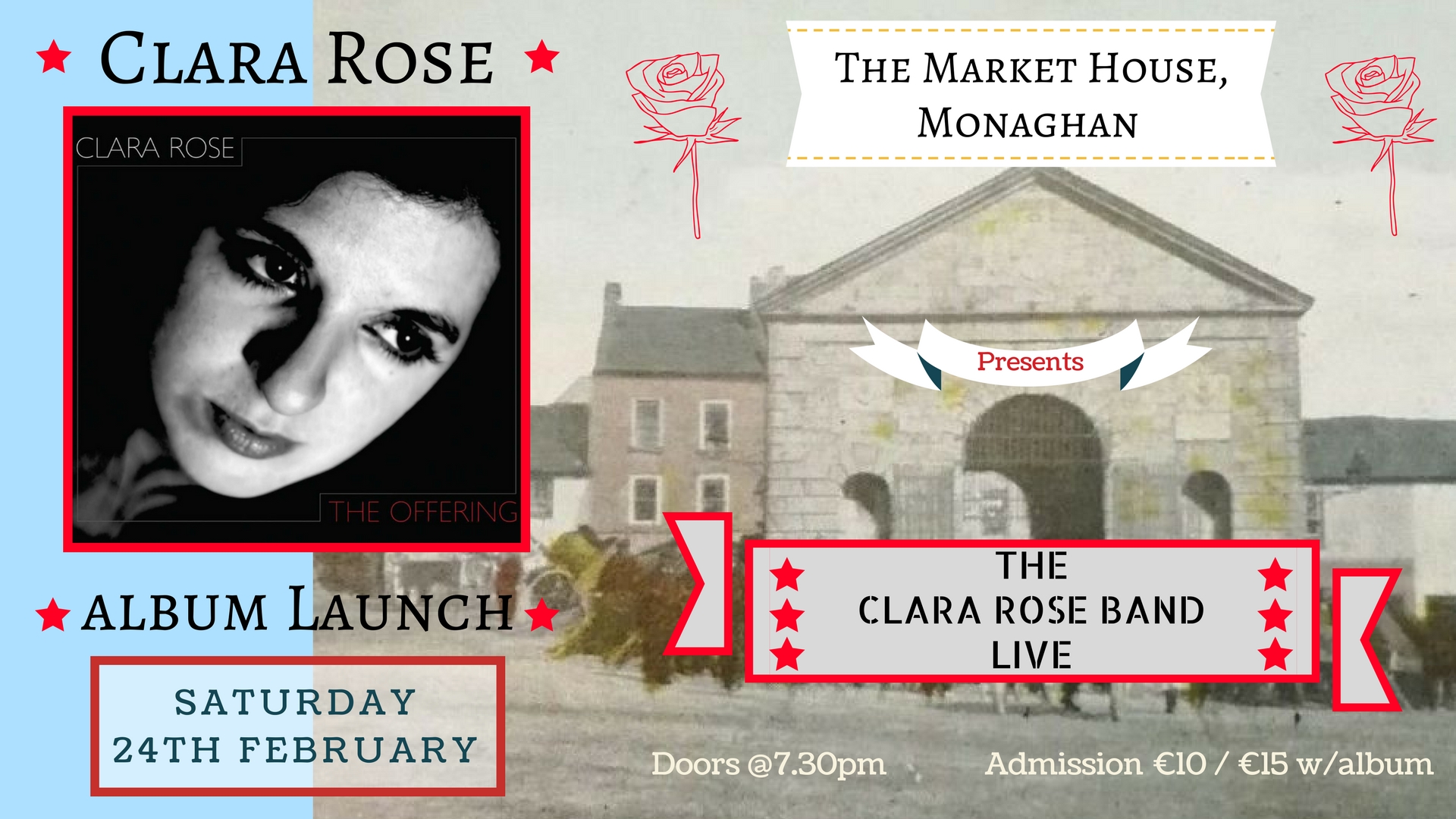 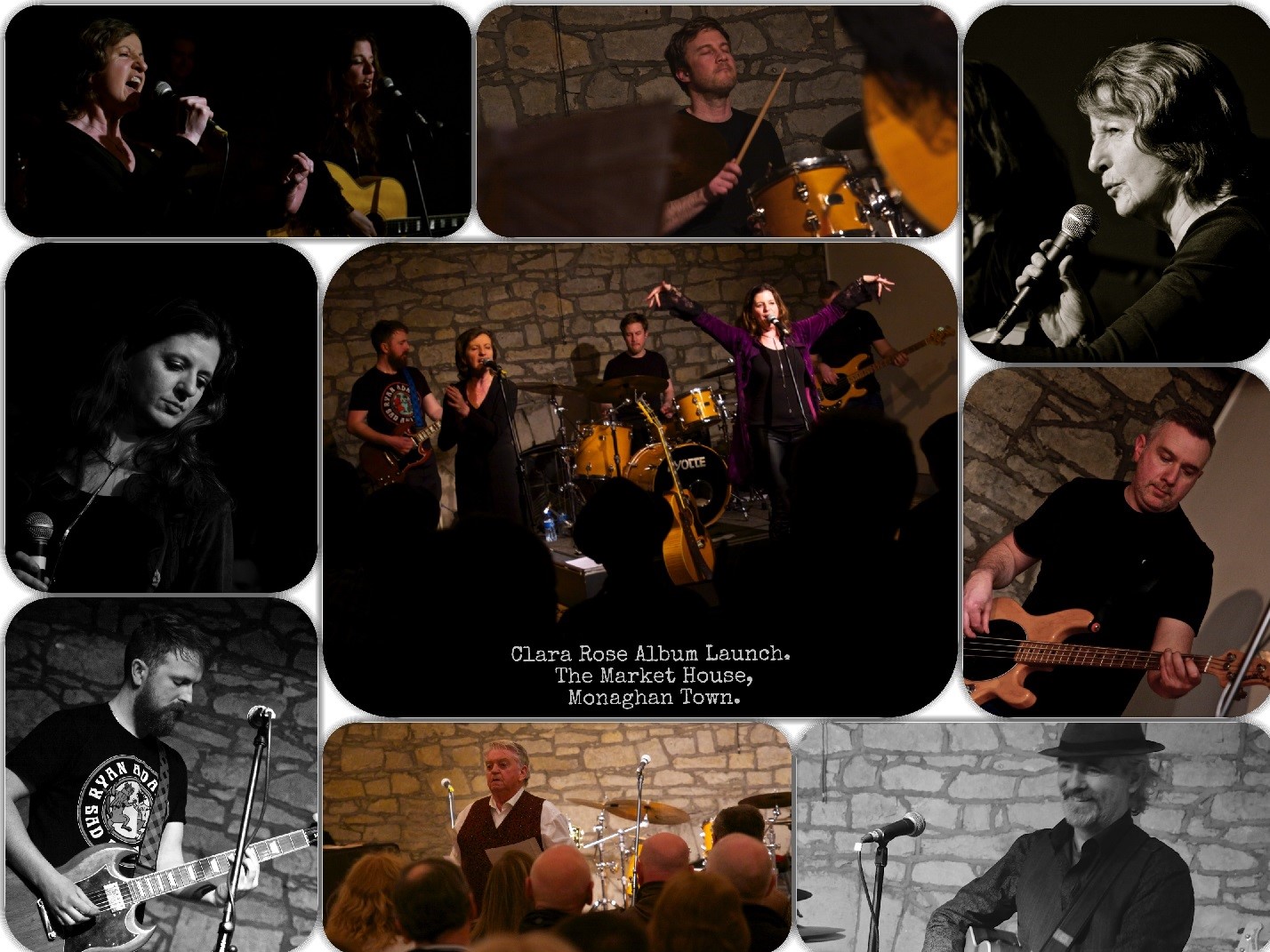 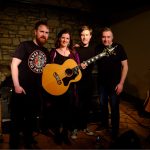 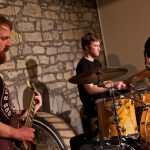 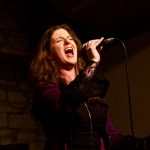 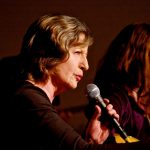 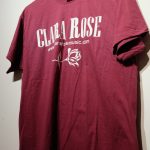 I recently performed to a packed, steamy audience in the coolest venue in Dublin in March, ‘Abner Browns Barbershop’ – Rathmines. There’s really nothing like it when you perform to an audience like this – they listen, they holler and they LOVE the music!

I also had the pleasure of performing with my great friend and amazing vocalist Paula Higgins for the first time. The magic was captured in this gorgeous video by Razor Cuts Productions to my new song, ‘Tightrope Walkers’. https://www.youtube.com/watch?v=JL3Z5ftgI4Y

I hope you like the new song – looking forward to recording it later this year!

Fresh from her European tour Clara Rose is set to go around the country for a wee tour in April/May 2014. She is mixing things up a bit – some full band gigs, acoustic solo gigs, 2 piece, 3 piece, some with “Mama Liz” and some guest spots with The Don Baker Band. You never know what might happen!

These gigs will all culminate with the BIG launch party in The Grand Social on 29th May – Clara Rose will perform with her band as part of The Silverwood Label Launch Night – E.P’s will be on sale for the first time on this night!